What really happened was legal political dissent that Trump turned into an opportunity to squash with the full weight of the law enforcement community while claiming victim status for himself. The true victims are the People of the United States who may have to live under a Trump presidency. Austyn Crites, a registered Republican was carrying a sign, Republicans against Trump, when he was pounced on by a crowd of Trump supporters that quickly turned into a mob and led away by police. Trump who was hustled off the stage later returned and said someone was trying to kill him. This is what Crites says

I’ve talked repeatedly about how the press has enabled Donald Trump’s misogyny, his lies and his fraudulent grab for the office of President. Here’s an example so egregious even the”conservative” Wall Street Journal had no problems documenting it.

The company that owns the National Enquirer, a backer of Donald Trump,agreed to pay $150,000 to a former Playboy centerfold model for her story of an affair a decade ago with the Republican presidential nominee, but then didn’t publish it, according to documents reviewed by The Wall Street Journal………..

The tabloid-newspaper publisher reached an agreement in early August with Karen McDougal, the 1998 Playmate of the Year. American Media Inc., which owns the Enquirer, hasn’t published anything about what she has told friends was a consensual romantic relationship she had with Mr. Trump in 2006. At the time, Mr. Trump was married to his current wife, Melania.

Quashing stories that way is known in the tabloid world as “catch and kill.” 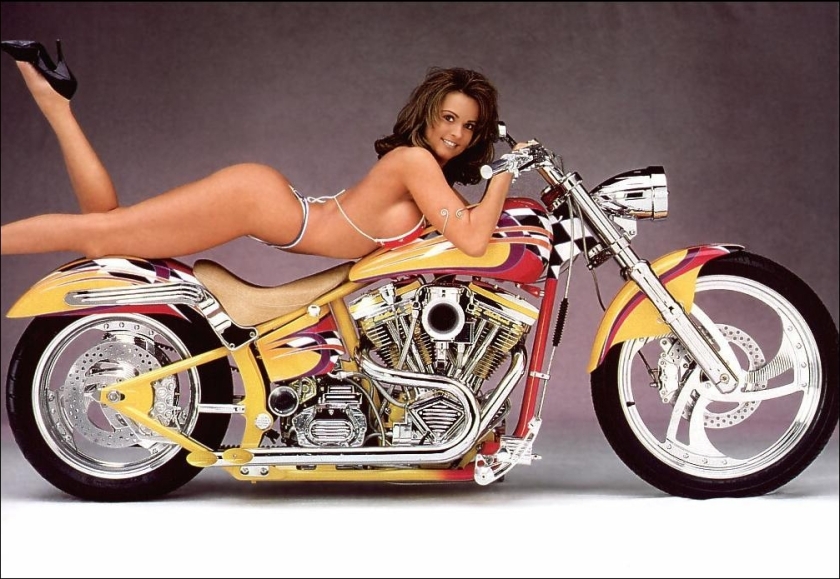 You can be sure Trump, who likes to threaten law suits at every chance he gets has Ms. McDougal’s contract (shown on a photo shoot above) with The National Enquirer so well written should she ever reveal this adulterous relationship it would result in her financial ruin forever……… and that’s how you squash bad news.