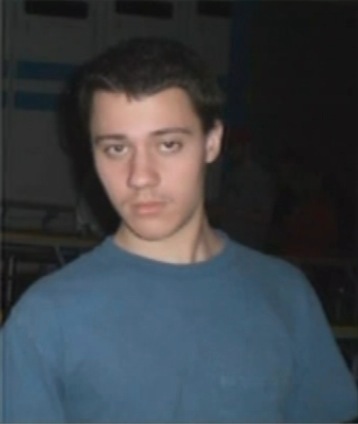 No one yet is calling  Paul Anthony Ciancia, 23, a terrorist even though he walked into Los Angeles airport and shot three people, killing one, and the reason he’s not being called one is he cannot be directly tied to Islam or Muslims but that’s what he is.

We in America have politicized crime…only Muslims can be terrorists like only white homophobic men/women can commit hate crimes and in making this statement have diminished the criminal activity of the likes of Ciancia.  Everyone breathes a sigh of relief, Muslims, who won’t be blamed for this assault on America,  government and law enforcement officials, who won’t have to answer questions of how did this murderer escape their scrutiny that billions of dollars in their budgets is supposed to protect us from and perhaps even the general public, glad to be spared the hand wringing, woe and fear that attacks said to target their way of life brings …everyone except the innocent victims of Ciancia’s murderous, terrorist rampage…… all because we failed to use one word to describe him. Fix this America!