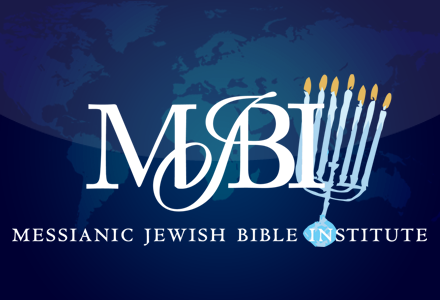 Imagine, we elected this man as president twice!  He couldn’t bring on the apocalypse as president so he’s trying to do it as an ex-president?

Next week, former President George W. Bush is scheduled to keynote a fundraiser in Irving, Texas, for the Messianic Jewish Bible Institute, a group that trains people in the United States, Israel, and around the world to convince Jews to accept Jesus as the Messiah. The organization’s goal: to “restore” Israel and the Jews and bring about about the second coming of Christ.

Bush would not be able to engage in such activity as president because it certainly be viewed as a violation of the First Amendment separation of church and state rights but pursuing such an agenda as a private citizen can only make one ask is this the true George W. Bush?  But isn’t this what Christianity believes, that no one can be saved unless they accept Jesus as their savior?  In that regard Bush is doing nothing more than what his religion demands.  The notion that people aren’t good enough as they already are however, is an idea that has to be abandoned if we are to live as citizens of America.