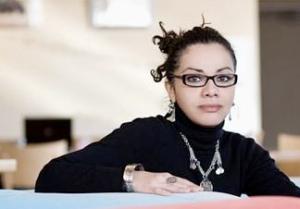 More female reporters alleged they were sexually abused by crowds in Tahrir Square in Cairo Egypt last week.  It’s interesting that their claim has received far less notoriety than the one made by CBS News’ Lara Logan earlier this year. We wrote, in response to the Islamophobia that sprung up about her assault, that it had less to do with religion or Israel and more to do with the very rage of rape and its presence in Egyptian society.  So now the stories of other women being molested, two of them Egyptian and one French receive barely a notice in sensational American media.

What provoked my ire about the Logan rape story is how it was elevated above what normally happens in that country……as if Logan herself was single out and abused.  To the contrary asserts one of the more recent victims of sexual assault in Tahrir square, Mona Eltahawy who said, ‘It was an awful night, but what happened to me is just a taste of what happens to so many Egyptians. The brutality of Egyptian security forces has long been documented and I experienced just a bit of it.’