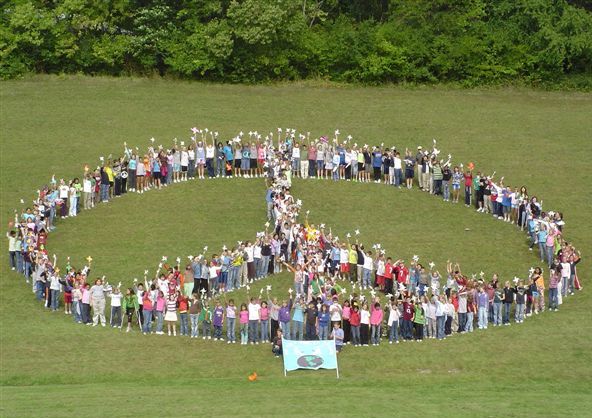 How fast time and certain unpopular ideas fly. The peace dividend was a political slogan popularized by US President George H.W. Bush and UK Prime Minister Margaret Thatcher in the early 1990s, purporting to describe the economic benefit of a decrease in defense spending.  The term was frequently used at the end of the Cold War, when many Western nations, except ours, significantly cut military spending.  In fact even after the “Cold War” and the Gulf Wars you would think there would be plenty of opportunities for a “peace dividend”.  We killed Saddam Hussein….no peace dividend, we got rid of bin laden, no peace dividend. President Obama’s Pentagon 2011 budget was the most its ever been, over $700 billion.  Stay tuned.