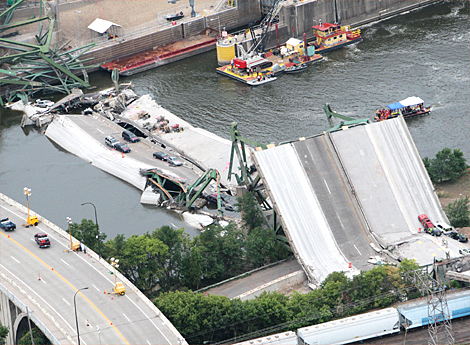 This is a very compelling read that I hope you will take time to absorb.   I wanted to excerpt points I find particularly relevant to today’s debates

Declining civil rights: Everyday freedoms are often a casualty of a society in collapse.  As the anger of the populace mounts in response to declining economic conditions and political corruption, the government counters by increasing draconian measures that restrict the political rights and civil liberties of its citizens.

America is becoming a country like China, which has one of the lowest scores according to Freedom House.  In America, private discussions and movements are monitored, free speech is corralled, the freedom to assemble for protest is by government decree, and independent thought that questions the political system is increasingly looked upon with suspicion.  A final indicator is when the government insists upon secrecy for its own actions, while new laws and systems are created to put the individual under nearly constant surveillance.

Failing infrastructure: As 46 of 50 states are on the verge of bankruptcy, cities are going dark, asphalt roads are returning to the stone age, and nationwide budget cuts are leaving students without teachers, supplies, or a full-time education.  These are common features one will see as they travel through the poorest of Third World countries.

Controlling the media: A government-influenced media that censors information is a key component of Third World countries.  In some countries it is openly owned by the State.  In America, privately-owned major media is not as balanced or as diverse as it seems; the concentration of ownership has led to censorship when national and corporate interests have sometimes overlapped.  The persecution of high-profile investigative journalists such as WikiLeaks is set amid a backdrop of the proposed Internet censorship of bloggers who wish to remain anonymous.  The end of net neutrality creates a pay-to-play system that can lead to further corporate and government control of information and opinion.  Cybersecurity initiatives are the final nail in the coffin, as the entire free flow of information can be vetted in a China-style system of “identity management.”  On the street, the police state and media control have converged in the recent rise of arrests for those who videotape the police.  This is a huge blow to First Amendment rights and the role of photojournalists who wish to document public police behavior.