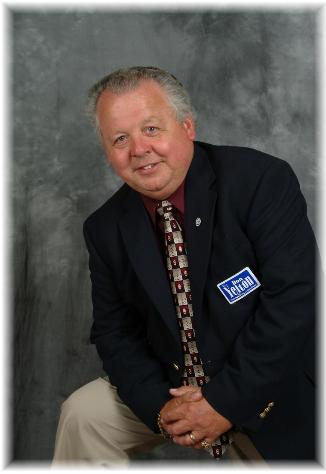 and he didn’t much seem to care even following the firestorm his interview created because in today’s Republican Party there are no negative repercussions for saying or doing things that are  racist and have an adverse effect on the public in general, but there are some times rewards and political gain to be had from such behavior.  Yelton himself testified to that doubling down on his remarks by saying that being kicked off the county election board following the Daily Show interview wasn’t the first time that happened to him and implying he’ll be back perhaps even stronger than he is now.

Yelton said he has been retired since he was fired 16 years ago from a job as a county waste reduction specialist. He was fired, essentially, for doing the job too well, he said.

“This isn’t my first rodeo,” he said.

He also noted that local Republicans have long complained that they can’t get enough media coverage, and that he had finally provided some.

There’s no reason to doubt him if you look at the way Republican leadership conducts itself; defeats are labelled victories, positions that are without principle are considered fundamental, basic truths and demagogic leaders are considered those who speak for the will of the people.  Such is the the state of  today’s #DemonicGOP.