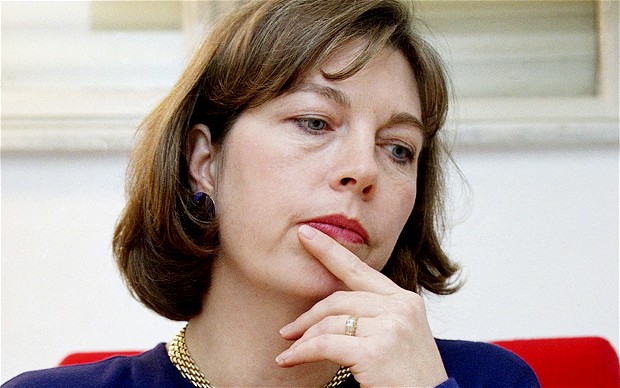 Marianne Gingrich stepped up to the plate to warn America about the man, her ex-husband Newt Gingrich, who is running for president and what he’s really like, and America….and in particular the people of South Carolina rejected her.  Ms. Gingrich’s mission in taking to the airwaves was to show the hypocrisy of her former husband who speaks of family values while insisting on having sex with women not his wife; the same man who excoriated Bill Clinton for behavior he, Newt Gingrich, was engaging in at the same time.  But then as now, it’s not about “sex” as it is about trust, honesty, commitment and individual integrity.  How can anyone trust Gingrich seems to be the unspoken plea of Ms. Gingrich and it’s a reasonable question to ask.  Newt Gingrich’s response to that question posed during the GOP debate in South Carolina was typical.  He lashed out at the questioner, the media in general and Obama to the applause of many in the audience which let him completely side step the issue,  and so it has died. Such is the fate of “prophets” whose mission it is to warn people of the consequences of immoral behavior, and like the prophets of old, Ms. Gingrich has become the object of neglect. Let us not forget too that after grave warnings of moral ineptitude, societies which hosted these “prophets” fell into disrepair and ruin.  As our society teeters on the precipice, a faltering economy, an exhausted military, treacherous allies and a society at war with itself on our own shores….can we afford to ignore such warnings?