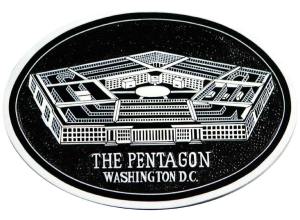 “We strongly condemn the unauthorized disclosure of classified information,” said Pentagon Press Secretary Geoff Morrell prior to the release of  Wikileaks almost 400,000 documents outlining the abuses as well as body counts during the Iraqi invasion.  The Wikileaks figures surpass the Pentagon’s figures by some 30,000 and are  lower than five other groups’ estimates, which probably doesn’t mean much to you if you aren’t the victim of a foreign invasion.  But two things come out both news reports.

First, the Pentagon, despite its own claims during the war to the contrary, was keeping a tally of casualties during the war and secondly the final total was far greater than what the Pentagon claimed during the war when it was releasing it “officially unofficial” figures.  Once again,  government bureaucracy lied about the war and once again we just seem to take it as business as usual.  We get what we deserve, don’t we?